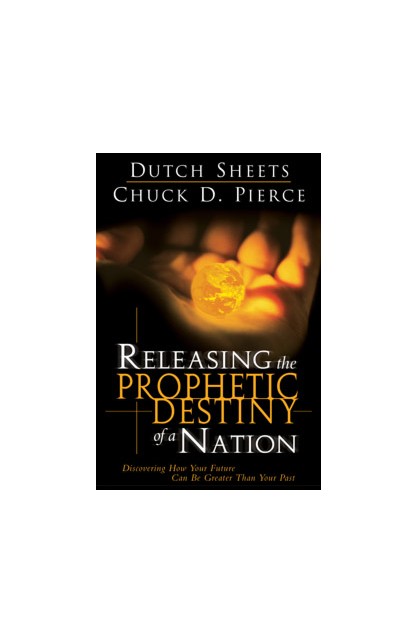 RELEASING THE PROPHETIC DESTINY OF A NATION

ARE YOU READY TO BE A PART OF THE DESTINY OF YOUR COUNTRY?/>

Releasing the Prophetic Destiny of a Nation is the remarkable story of how God called two very different men to come together for a common cause: His desire to heal the United States of America.